The Mayor of London Boris Johnson has confirmed that technicians have solved the problem of air conditioning capabilities on deep-level Underground trains and has promised it will be installed within the foreseeable future. 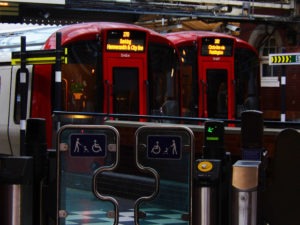 In relation to the Underground air conditioning situation, Mayor Johnson tweeted: “We have cracked air con on the deep tube so should be as soon as new Tube trains come in…don’t cut TfL budgets”.

London commuters have to suffer suffocating temperatures on the Underground in summer months, with highs of 35C being recorded in previous years. Many London Underground passengers have called for air conditioning systems to be installed on the trains and have asked to receive the same treatment as cattle, which cannot be transported in temperatures over 30C.

To find out more about our air con services in your area, please click here.